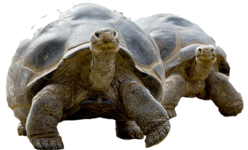 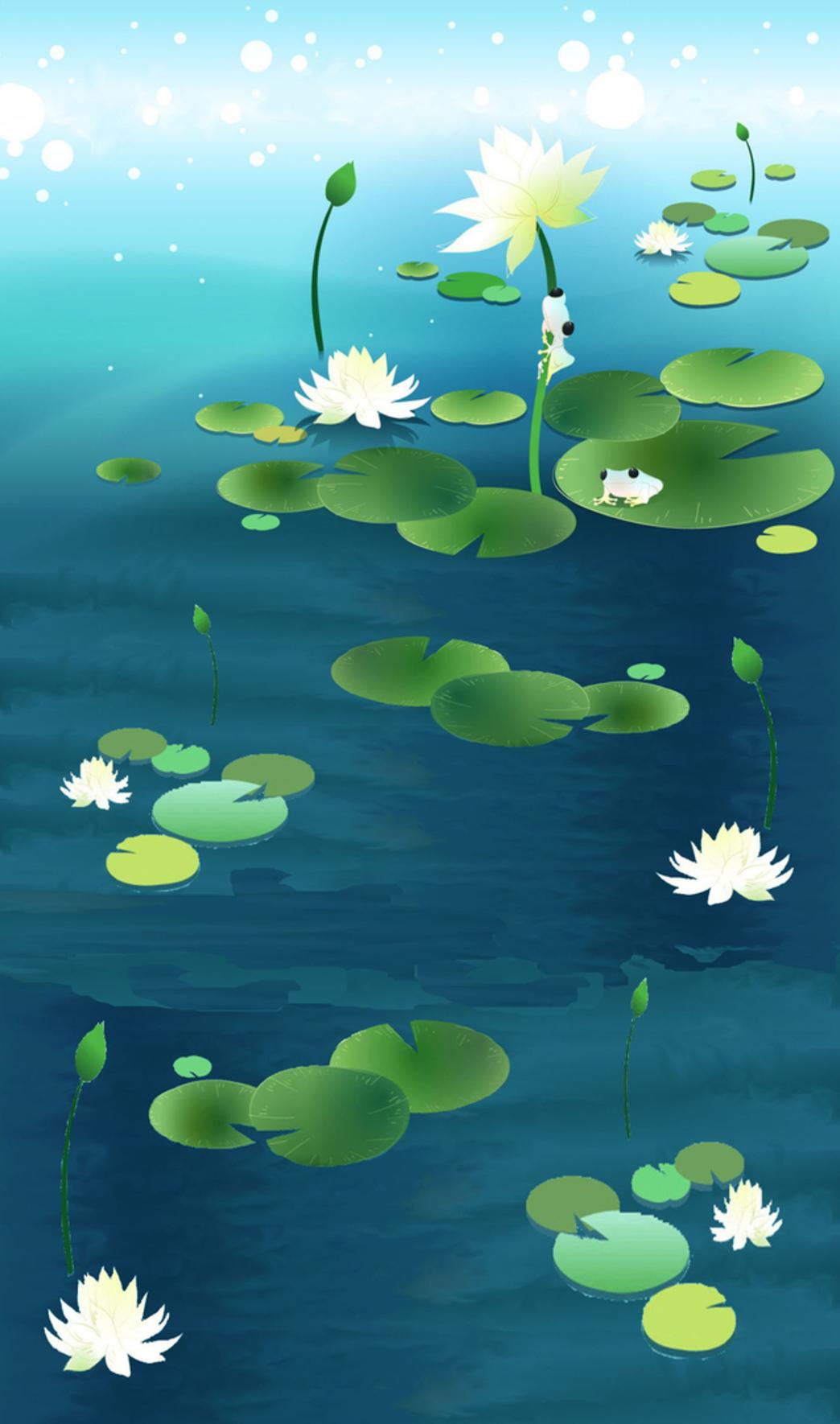 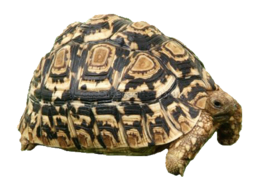 In general, the best way to determine if it’s a turtle or a tortoise is to know a few rules that apply to the majority of their respective families. Turtles need water to survive. When we say water, we mean they need water for more than just drinking; turtles are aquatic or semi-aquatic. This means that turtles live in and out of water. The exceptions are the box turtles, who have thicker skin that retains water like tortoises. Tortoises are terrestrial animals, meaning they live on land and don’t require water (aside from drinking) to survive. The exception to this is the Hingeback tortoise who needs a high humidity environment to survive.

Again, there are a few exceptions but the following are the traits that describe the characteristics that most tortoises will have and turtles will not. (For example, a couple of exceptions are: Hingebacks need water and Pancake tortoises have a flat like shell)

Turtle Characteristics
Not every turtle will fit this description but the main characteristics that show that a chelonian is a turtle and not a tortoise include the following: (Some exceptions include the many number of box turtle species)

There are about 49 species of tortoises, and they range in size from the padlopers (Homopus) of southern Africa, with shell lengths of 10 to 15 cm (4 to 6 inches), to the giant tortoises (Geochelone) of the Aldabra and Galapagos islands. The Galapagos Tortoise can grow to about 1.5 metres (4.9 feet). The Aldabran can weigh up to 300 kgs (660 lbs). Most tortoises are vegetarians and eat foliage, flowers, and fruits; some tortoise species from moist forest habitats are more opportunistic and consume animal matter.

Sometimes it’s difficult to determine whether a tortoise is in fact a tortoise, or, if it’s actually a turtle. Both of these separate animal families share many very similar physical characteristics, and only a few traits that differentiate the two. There are of course wild card species that go against what in theory they should look like based what others in their family look like. It gets even harder to distinguish between individual species within the family as there might only be very subtle differences.