Continued on next page

What is CITES?
The term "CITES" stands for "Convention on the International Trade in Endangered Species". CITES is an international "treaty" that went into force in July of 1975. The aim is to ensure that international trade in certain species of plants and animals did not threaten their existence in their native habitats. Today more than 30,000 species are afforded certain protections under the treaty, ranging from live specimens of Panda bears to fur coats or alligator wallets. In the case of turtles specifically, the treaty governs the trade in reptiles that are traded from one country to another, regardless of their origin of captive-produced or wild-taken. The signatories (attending member countries) of the treaty have vowed to honor the "regulations" put forth under the Convention. Today over 150 countries (Parties) worldwide have signed onto and vowed to honor the Treaty. Each country then assigns its own governmental agency that will monitor the Convention and enact any protections that are "passed" or "agreed" at the Convention of the Parties (COP). In the United States, the President has assigned the United States Fish and Wildlife Service (USFWS) as our representative to CITES. This makes the USFWS responsible for upholding the rules of the treaty and to make sure the United States abides by any "Resolution" (Agreed rule) of the Convention. As well, our USFWS is the official U.S. governmental voice to the treaty.

Appendix I includes species threatened with extinction. Trade in specimens of these species is permitted only in exceptional circumstances

Appendix-I specimens
An import permit issued by the Management Authority of the State of import is required. This may be issued only if the specimen is not to be used for primarily commercial purposes and if the import will be for purposes that are not detrimental to the survival of the species. In the case of a live animal or plant, the Scientific Authority must be satisfied that the proposed recipient is suitably equipped to house and care for it.

United States Endangered Species Act
1.  Without a permit or authorization, it is unlawful for any person subject to the jurisdiction of the United States to

commit, attempt to commit, solicit another to commit, or cause to be committed any of the following activities:
a.  Take (meaning to harm, harass, pursue, hunt, shoot, wound, kill, trap, capture or collect, or attempt to engage in any such

conduct) within the United States and its territorial seas or upon the high seas any listed species
b.  Deliver, receive, carry, transport or ship in interstate or foreign commerce in the course of a commercial activity any listed

Federal Regulations
Many aviculturists are confused about our wildlife laws and how they "interact" with each other. One of the most confusing points is that CITES Appendix I listed species are not always "US Endangered Species". This is because the United States Endangered Species Act protects or lists species that meet certain criteria, not necessarily the same as the criteria to list them on CITES Appendix I. 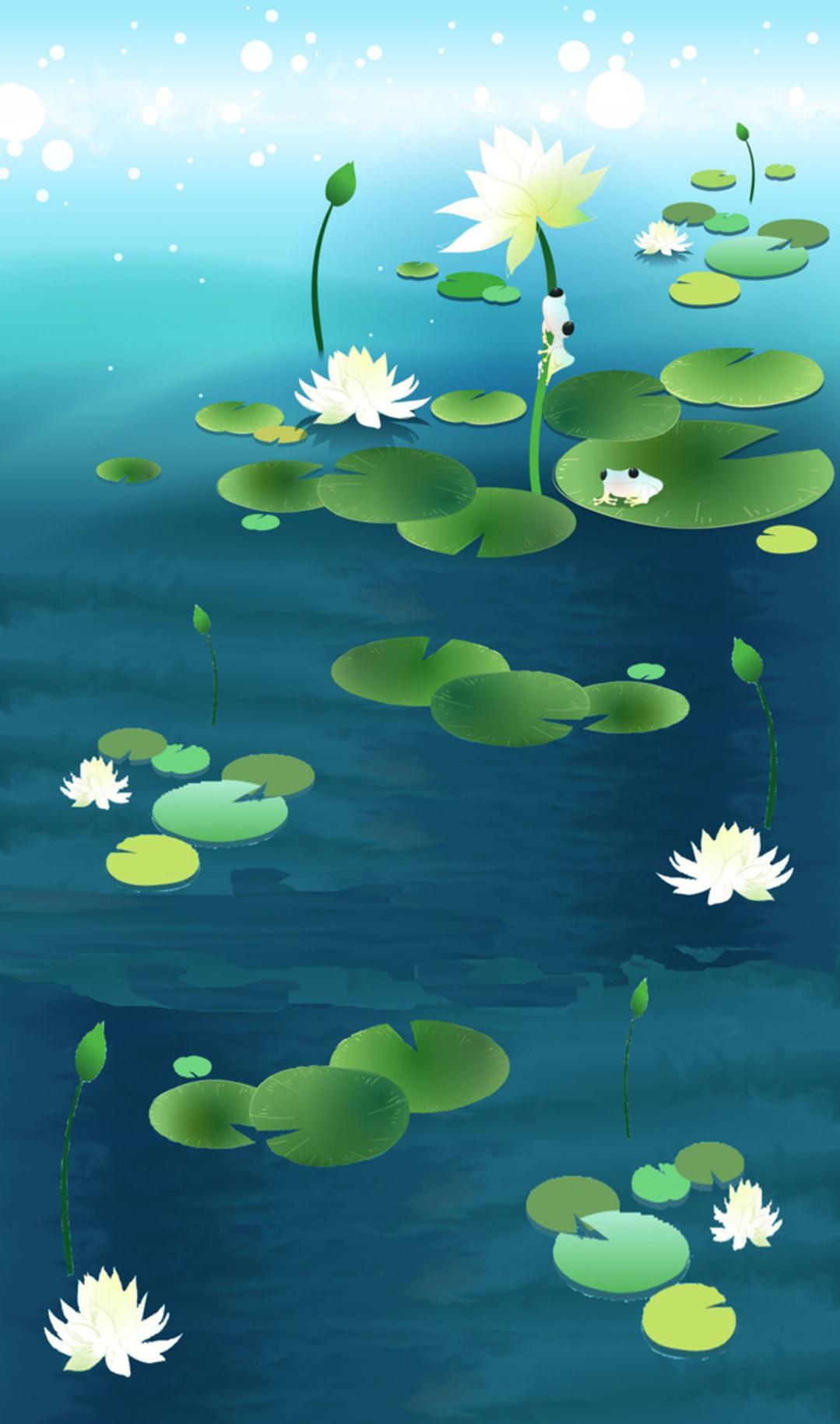