As a responsible tortoise owner it is absolutely imperative to know the exact species of animal one is caring for. Only when this knowledge has been gained can one start to offer the correct husbandry relevant to the particular animal’s needs. There are literally hundreds of different species of tortoise. Some are tiny, some grow huge, some hibernate, others aestivate, and some don’t do either. Some tortoises are omnivorous, some are herbivorous. Some love direct sunlight, others aren’t that far from being nocturnal. Some live in rock crevices, others dwell in tropical rain forests. 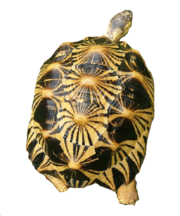 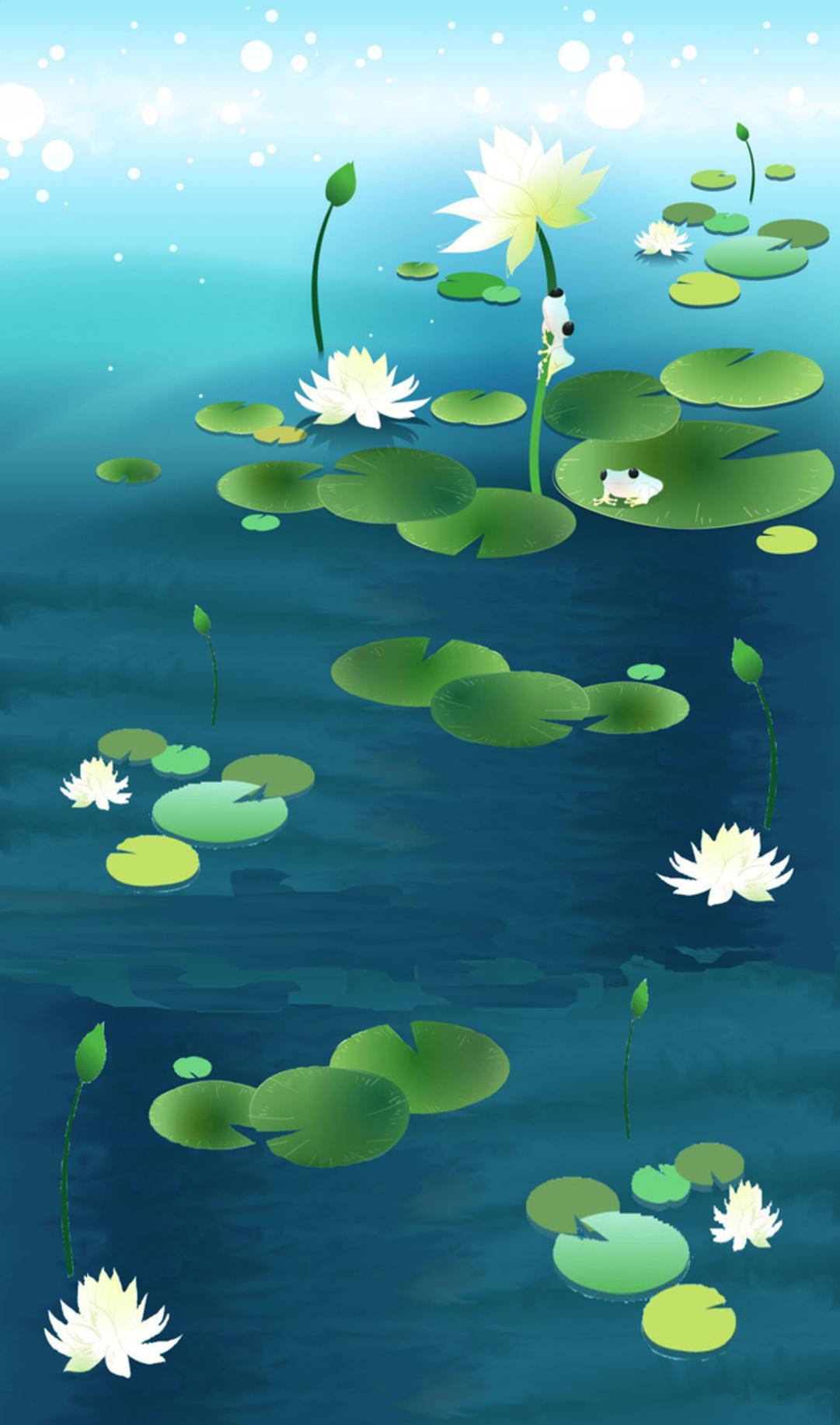 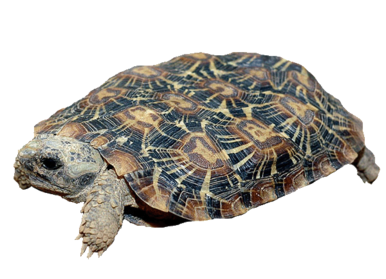 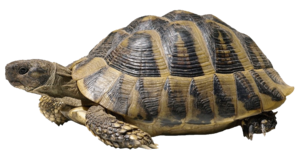 They are also excellent swimmers, being neutrally buoyant. This factor has allowed the spread and eventual speciation of many kinds of related tortoises across the Indian Ocean. The most famous tortoises are the giant tortoises of islands in the Indian Ocean (Aldabrachelys gigantea) and of the Galápagos Islands (classified as either Chelonoidis nigra subspecies or Chelonoidis species). Galapagos tortoises may reach a length of over 4 ft (120 cm) and weigh over 500 lb (225 kg). There are about a dozen races of the Galapagos tortoise, most of them isolated on separate islands. These tortoises were a major source of meat for sailors in the 17th and 18th cent. and were often slaughtered wantonly. Once so abundant that the islands were named for them (galápago is Spanish for tortoise), they became extinct on some islands and were endangered on most of the others. The tortoises are now protected by law, and scientists from the Charles Darwin Research Station have bred some 2,000 and set free the different subspecies on the islands from which they came.

While there are hundreds of species and sub-species of tortoises and except for specimens found in some private collections, these are the tortoises usually found in the pet trade. We shall not attempt to list all the sub-species.  For a complete list of Tortoises go to the Tortoise taxonomy page.

While they are characteristically slow and cautious, they are capable of appreciable speed, especially when tempted with a treat. They are also known to attempt perilous acrobatic feats, rising precariously on their hind legs to reach low branches and copulation can be a precarious issue for male tortoises, because they must balance themselves on the high-domed shell of females to fertilize them. When rising up, they risk death by tipping onto their backs and

being unable to right themselves. The majority of tortoise species lay small clutches of eggs, typically fewer

than 20, and many small-bodied species lay fewer than 5. Even though tortoises possess columnar hind limbs and stubby hind feet, they dig their nests with alternating scooping movements of their hind limbs, like most other turtles. Female tortoises dig burrows to lay their eggs in. After 3-4 months, the hatchlings break the eggshells open with their beaks and dig their way up to the surface. Once on the ground they move into their mother’s burrow and she protects them for another two months or so. This is different to turtle hatchlings who head for the water and fend for themselves as soon as they break out of their eggs.

South America boasts four species of terrestrial chelonians, which all belong to the subgenus "Chelonoidis". The largest one is the fully protected Giant Tortoise of the Galapagos (Geochelone elephantopus). The other three are: