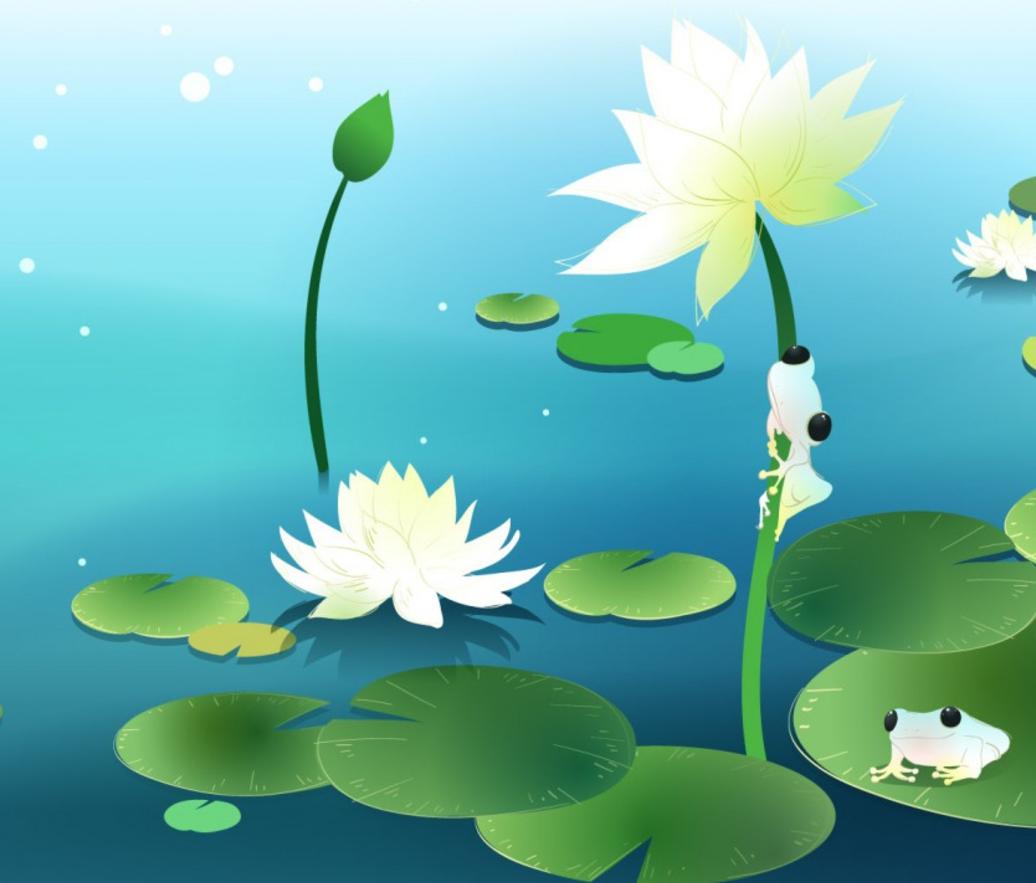 Given the large area in which the Sulcata is found, Northern African Saharan Desert, Chad, Nigeria, Mali, Sudan, Senegal and Ethiopia, the majority of the landscape and natural habitat is very dry 5 or 6 months out of the year savanna grassland type conditions. The wet part of their natural range is very wet, humid, and marsh land type of geography. The native lands can get very hot, reaching temperatures in the 100’s very easily.

Centrochelys sulcata
The most produced tortoises in the world are probably the sulcata. Sulcata tortoises are sometimes referred to as African spurred, African spur thigh, and just spurred tortoises. As recently as a few decades ago sulcata tortoises were rare in the United States, but they have shown an amazing ability to adapt to various climates and habitats in captivity, and their low cost combined with a curious personality make them tortoises that are commonly sought after by first-time tortoise owners. They are known for two things in the pet trade: size and personality/interaction with humans. 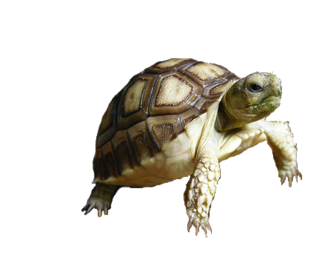 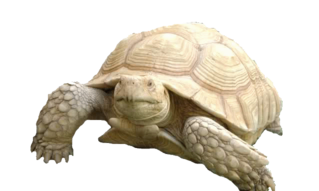 The conservation status in the wild is Threatened. Pet trade negatively influenced the numbers in the early 1970s-1990s when large numbers were exported to the United States and Europe. Since then, the Sulcata has been banned from many export allowances due to the fact that African ticks use the Sulcatas as a host posing "infectious" disease threats to foreign wildlife per US and EU officials, thus allowing wild numbers to be sustained and even increase over the years.

The Sulcata tortoise keeps from the hot temperatures by digging burrows, that can be up to 20 feet deep, and tunnel to the surface of the grassland. They primarily come out into the savannas at early dusk and early dawn, then seek shelter in their burrow during the middle of the day to escape the heat. Dry grassy landscape with succulent plants makeup the majority of the landscape in the Sulcata tortoise’s native boundaries.

Sulcata tortoises are a grazing species, they will graze on grasses just like a cow or any other graze animal does.

Sulcata tortoise hatchlings measure approximately 1½ to 2 inches in carapace length. Growth rates of sulcatas are probably more variable than any other tortoise. You could literally have a 10-inch tortoise that is 3 years old or 10 years old. These tortoises (males especially) can reach 200 pounds. Any tortoises nearing that weight would be very old. Sulcata tortoises grow rapidly for the first five to 10 years, and then their growth slows with age.

TO READ MORE ABOUT OR TO PURCHASE A SULCATA TORTOISE, CLICK HERE