license is required to use floating or submerged traps, turtle hooks, and other commercial fishing gear. Except for renewals, no turtle

and spiny softshell (Apalone spinifera).
3.  A person may not take snapping turtles of a size less than ten inches wide

1.  A person may not take, possess, or transport turtles without a resident angling license except when buying a turtle at a retail outlet or

when buying turtles for resale at a retail outlet.
2.  A person may not possess more than three snapping turtles of the species Chelydra serpentina without a turtle seller's license.
3.  A person may not take, import, transport, or sell any portion of a Blandings Turtle or a Wood Turtle
4.  A person with an aquatic farm or private fish hatchery license listing turtles as approved species can obtain, possess, transport, propagate,

and sell turtles and turtle eggs.
5.  It is unlawful to release non-native species into the wild
6.  The Red-eared Slider is considered an invasive species. While it is legal to possess, sell, buy, and transport them, they may not be

introduced into a free-living state, such as being released in public waters.

TAKING FROM THE WILD 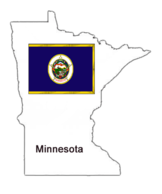 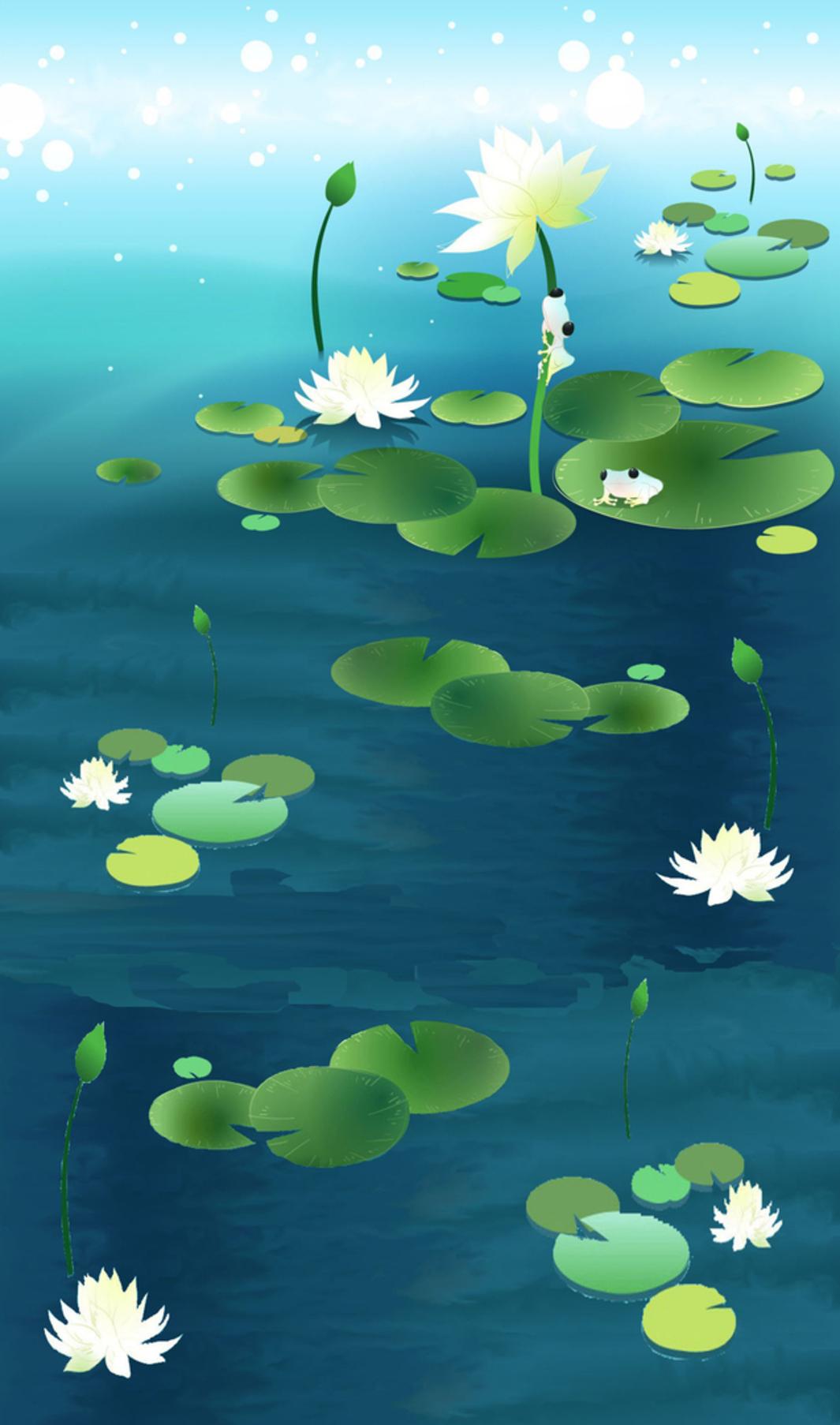