In 1975, the FDA published a regulation under the Public Health Service Act that banned the sale and other distribution of small turtles to prevent the spread of turtle-associated salmonellosis, especially to young children:

Except as otherwise provided in this section, viable turtle eggs and live turtles with a carapace length of less than 4 inches shall not be sold, held for sale, or offered for any other type of commercial or public distribution.

Exceptions. The provisions of this section are not applicable to:
(1)  The sale, holding for sale, and distribution of live turtles and viable turtle eggs for bona fide scientific, educational, or

outside of the shipping package is conspicuously labeled "for export only."

Appendix III
This Appendix contains species that are protected in at least one country, which has asked other CITES Parties for assistance in controlling the trade. Changes to Appendix III follow a distinct procedure from changes to Appendices I and II, as each Party’s is entitled to make unilateral amendments to it. 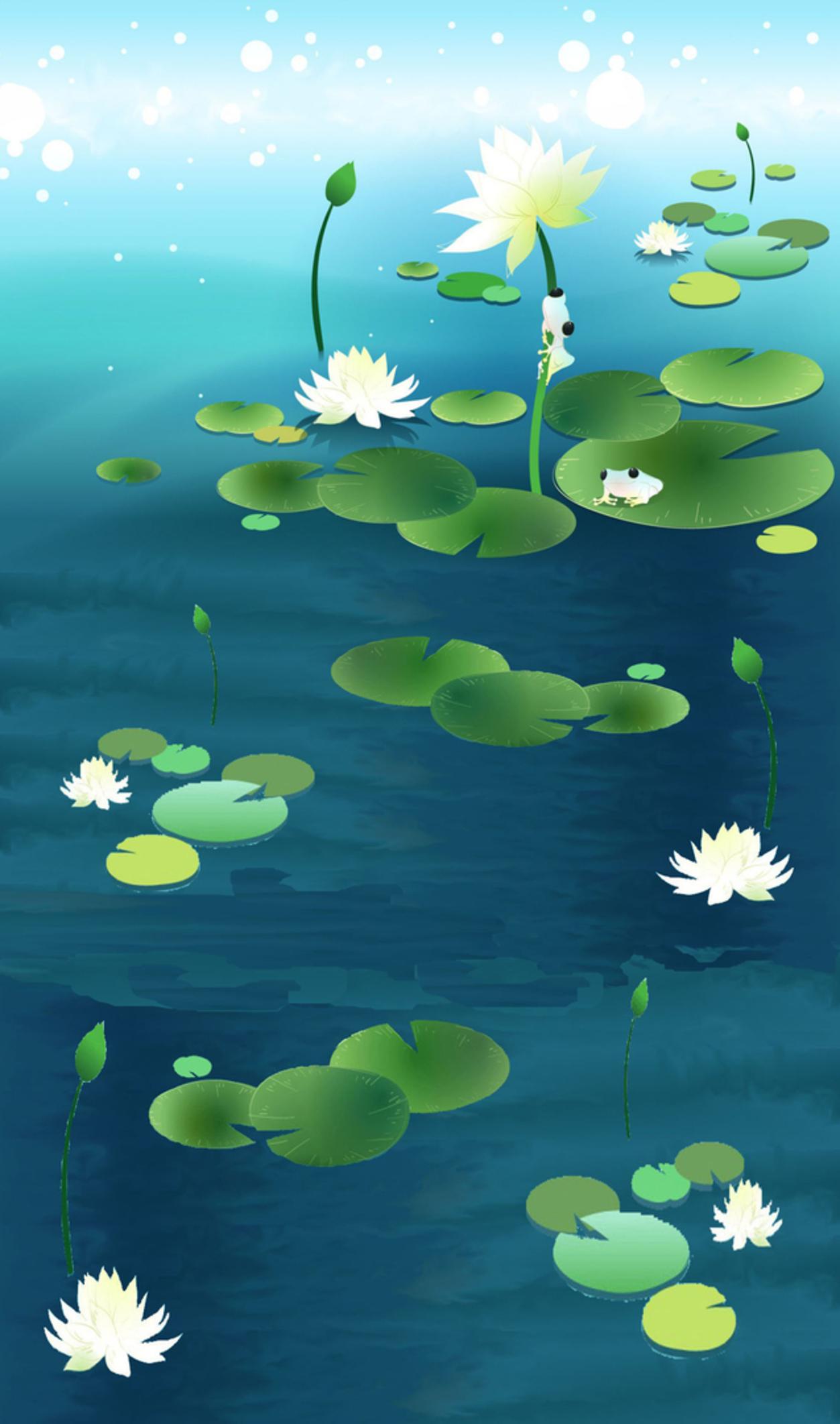