Turtles, terrapins and tortoises, or Chelonians, include some of the most endangered species on the planet. For centuries the larger species have been hunted and traded for their shells, meat and eggs. In Southeast Asia, these ancient creatures range in size from small, secretive terrapins hiding in muddy, forest streams to huge sea turtles up to 2 metres in length navigating the globe. There are around 300 species of Chelonian alive today, with around 90 species distributed across Eurasia, and the northern regions of Africa. More than half these estimated 90 species of freshwater turtles and tortoises in the region are now listed as "endangered" or "critically endangered" by the World Conservation Union (IUCN), victims of habitat destruction, the pet and ornamental trades and, most dramatically, the insatiable appetite of the Chinese for turtles as food and traditional medicine. Biologists say that today they're more likely to find a rare, or even scientifically unknown, chelonian species in the markets of Shanghai or Guangzhou than in the wild. All of our Eurasian Pond Turtles have been captive bred here in the United States by skilled breeders that specialize in specific species.

To read more about or purchase a Eurasian Pond Turtle, click on one of the turtles below 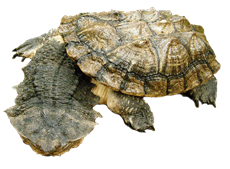 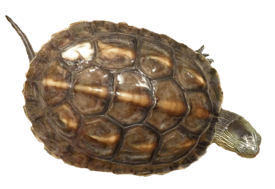 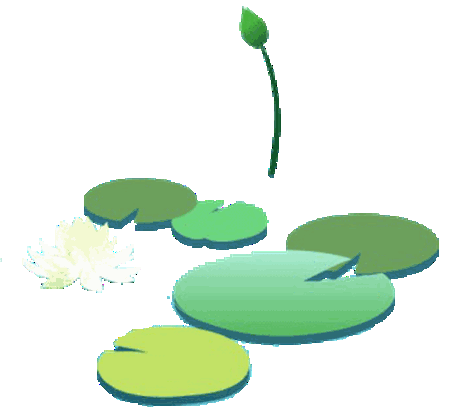 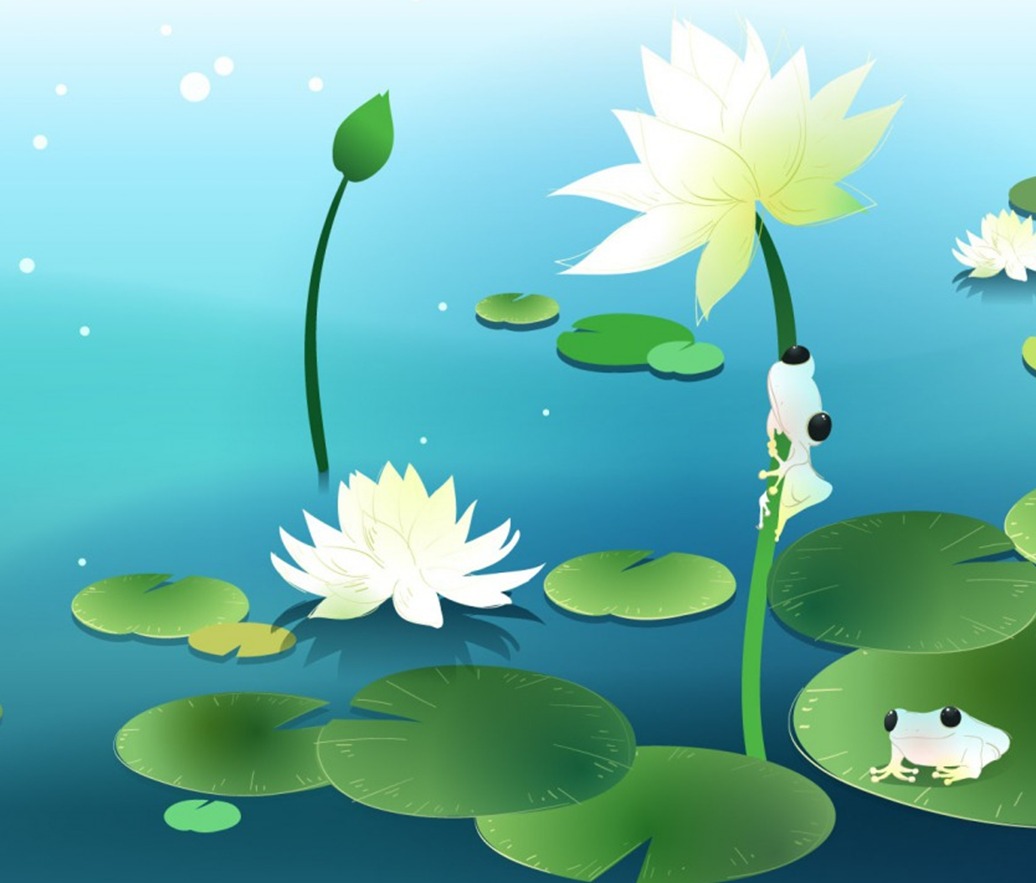